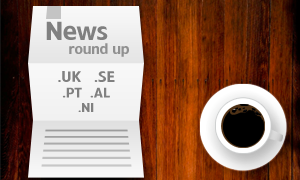 United Kingdom, .UK – second level launched:
Shorter and simpler “example.uk” domains were launched earlier this year. If you hold a third level “example.co.uk” domain, you automatically have the right to its second level counterpart until 2019 whereafter it will be released to anyone interested.

Albania, .AL – 2 letter domains launched
Restricted. If you have no local presence in Albania, this can be provided by Web Solutions.

Landrush:
Starts 1st of January 2015 and will mark launch of general availability of .NI second level domains, “example.ni”. Anyone may register any amount of domains, on a first-come-first-served basis.

If you would have questions regarding the above launches, simply contact our Relations Department.